Annie Moscow conveys her artistry as a performer, contemporary poet and modern-day storyteller, with her fresh perspective and unique themes. With a piano style that ranges from the intimate to explosive, combined with a unique and powerful voice, her cinematic songs take your right into the picture. Moscow’s music has range and has been compared to artists as diverse as Carole King, Billy Joel, Laura Nyro and Jacques Brel.

Annie’s most recent release, PASSING TRAINS, produced by the late John Jennings, (Mary Chapin Carpenter, John Gorka, Beausoleil) is a culmination of three years of personal reckoning, after which, as Annie succinctly puts it: “my husband became a woman, we lost all our money, and I found myself divorced and alone.”

Passing Trains climbed to #20 on the Folk-DJ chart in February, 2017, in the first month of it’s release. 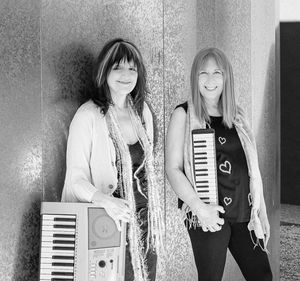 Girls on the Road will be playing at the Oak Creek Vineyards and Winery in Cornville on Saturday, June 26 from 3-5. Really looking forward to it! 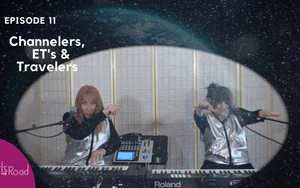 Please check out my new YouTube show with my “Girls on the Road” partner, Rachael Nicole Gold. Here’s a link to EP 11: Channelers, ET’s and Travelers. 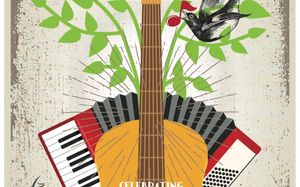 On Sunday, March 1, Girls on the Road will be playing at the Glendale Folk and Heritage Festival on the Sahuaro Ranch property in Glendale AZ. We’re doing a 4:30-5:00 set in the Fruit Packing Shed. The festival is a… 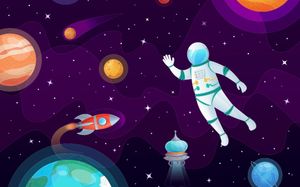 New Show coming to the Herberger Theater in September!

What happens when two extra-terrestrials, searching for vacation adventure, happen upon two hippies who are just… searching. Music ensues.

“Hers is a singular voice, both in its soaring resonance and in its poignant perspective, a rarity in a musical environment that champions teen queens and bitter babes…”

“Poet/pianist Annie Moscow’s entertaining one-woman theater revue is fitting for these money-tight times.  We live in an era of homes in suburbia lost to foreclosures, imminent job layoffs at all socioeconomic levels and cherished career dreams dashed by harsh economic realities.

For just over an hour the audience at Moscow’s one-act musical interspersed with her poignant philosophical musings were able to forget their own financial problems – or at least laugh at them while listening to this seasoned musician’s songs and bittersweet lessons.